Lorenzo Hotel boasts a handful of great restaurants in Dallas. Enjoy the culinary creations of Chef Kubilay Onder—an experience both locally sourced and world-inspired. From artisanal comfort food, to delicately curated bites, Chef’s wide array of offerings have a way of making you feel “at home” and beyond the ordinary at the same time.

Our beverage program is both artful and classic—offering unique twists on traditional cocktails, as well as hand-selected wines & craft beers that not only complement our offerings but also create an enhanced dining experience.

Whether it’s in bed, or by the pool—sit down, or on the go—we are here to delight you with amazing drinks and bites in Dallas during your stay.

Sophisticated but never too serious, Hamilton’s Restaurant & Cocktail Lounge will take you back to the Midcentury Era with its classic cocktails, retro vibes, and jazzy tunes. From happy hour martinis to special occasion dinners (and everything in between), we’re your one-of-a-kind nesting spot for gathering and enjoying a lively, multi-sensory experience. 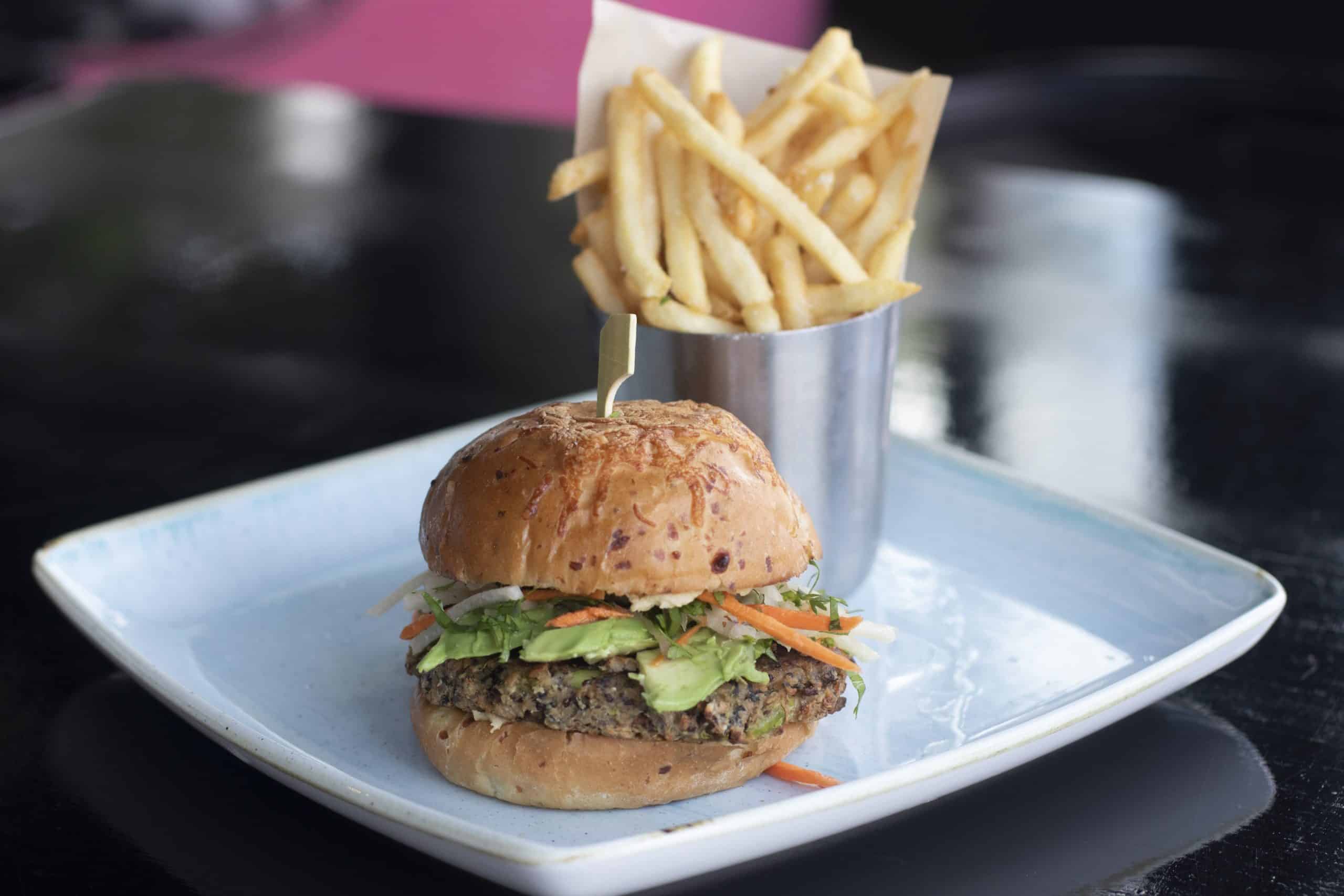 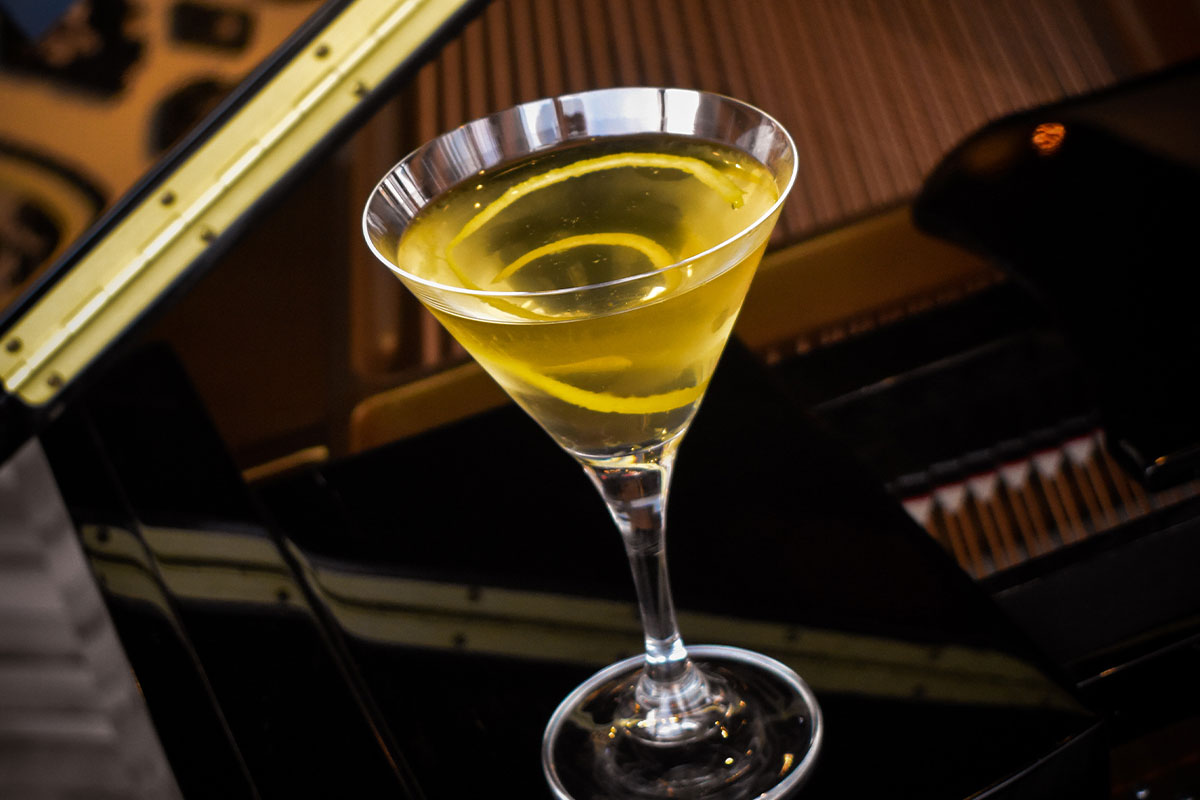 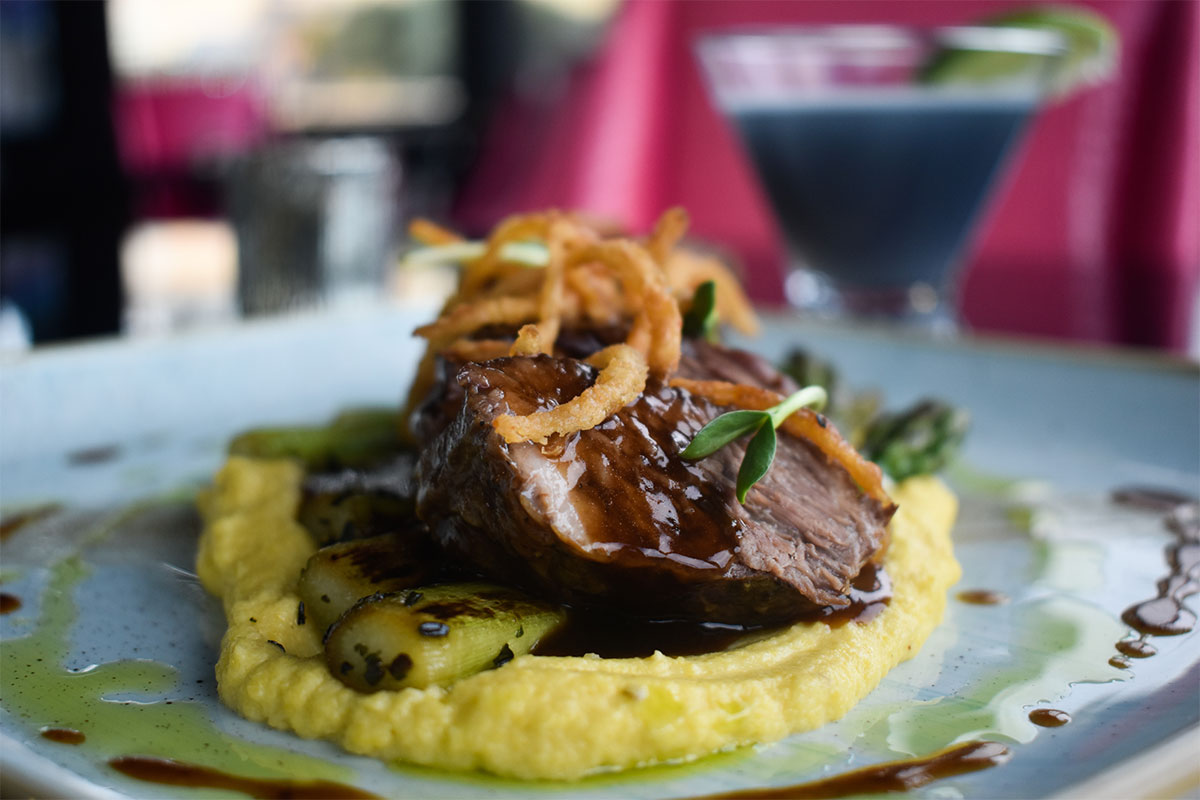 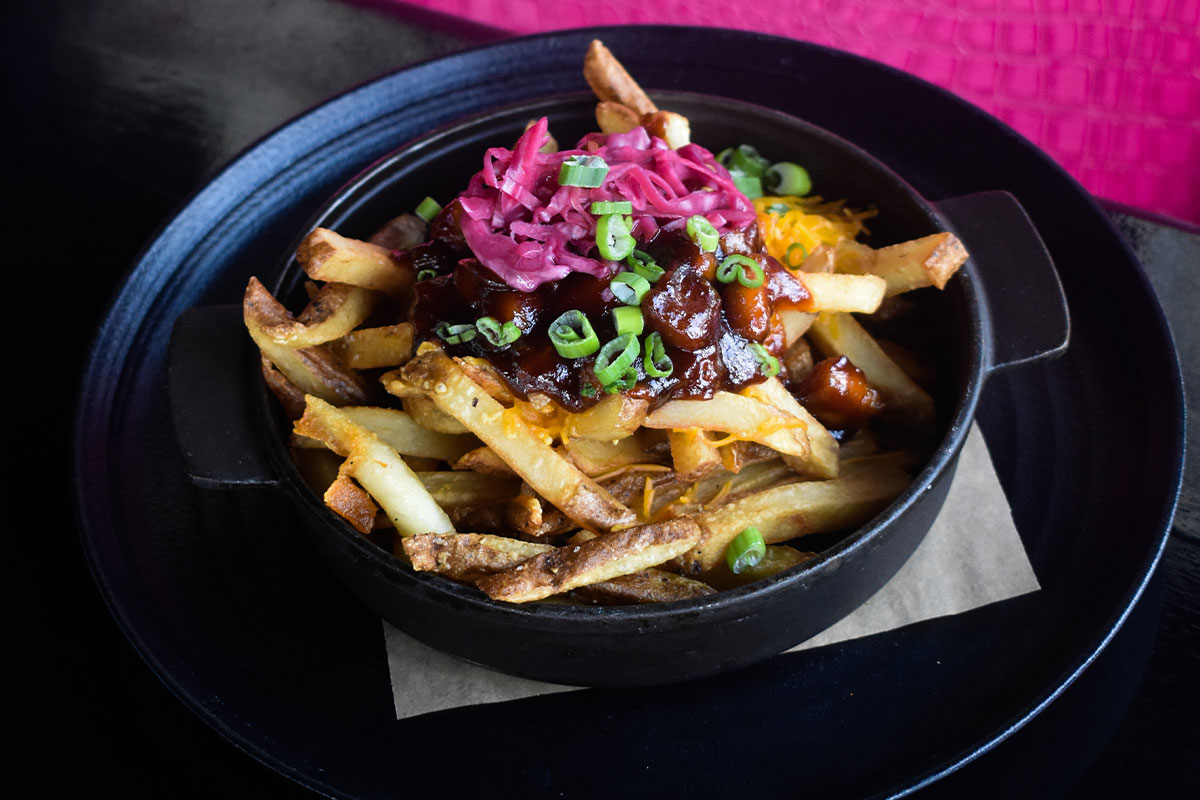 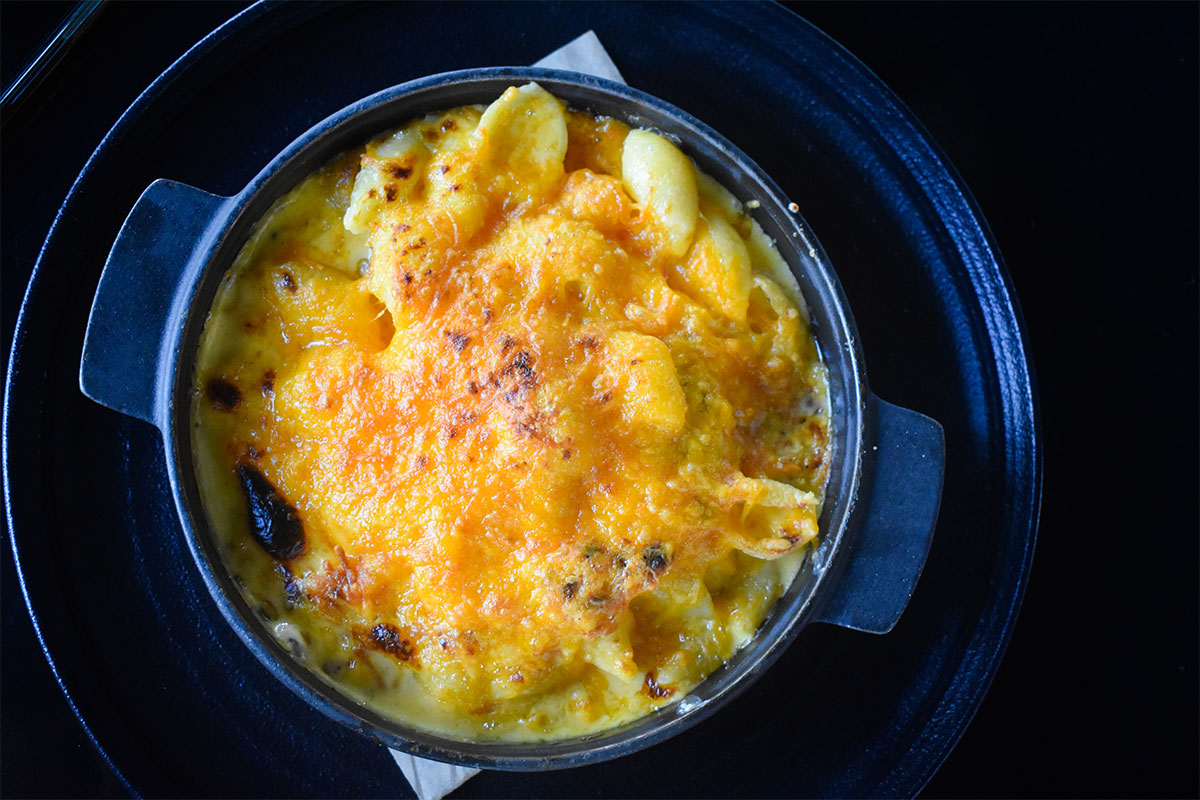 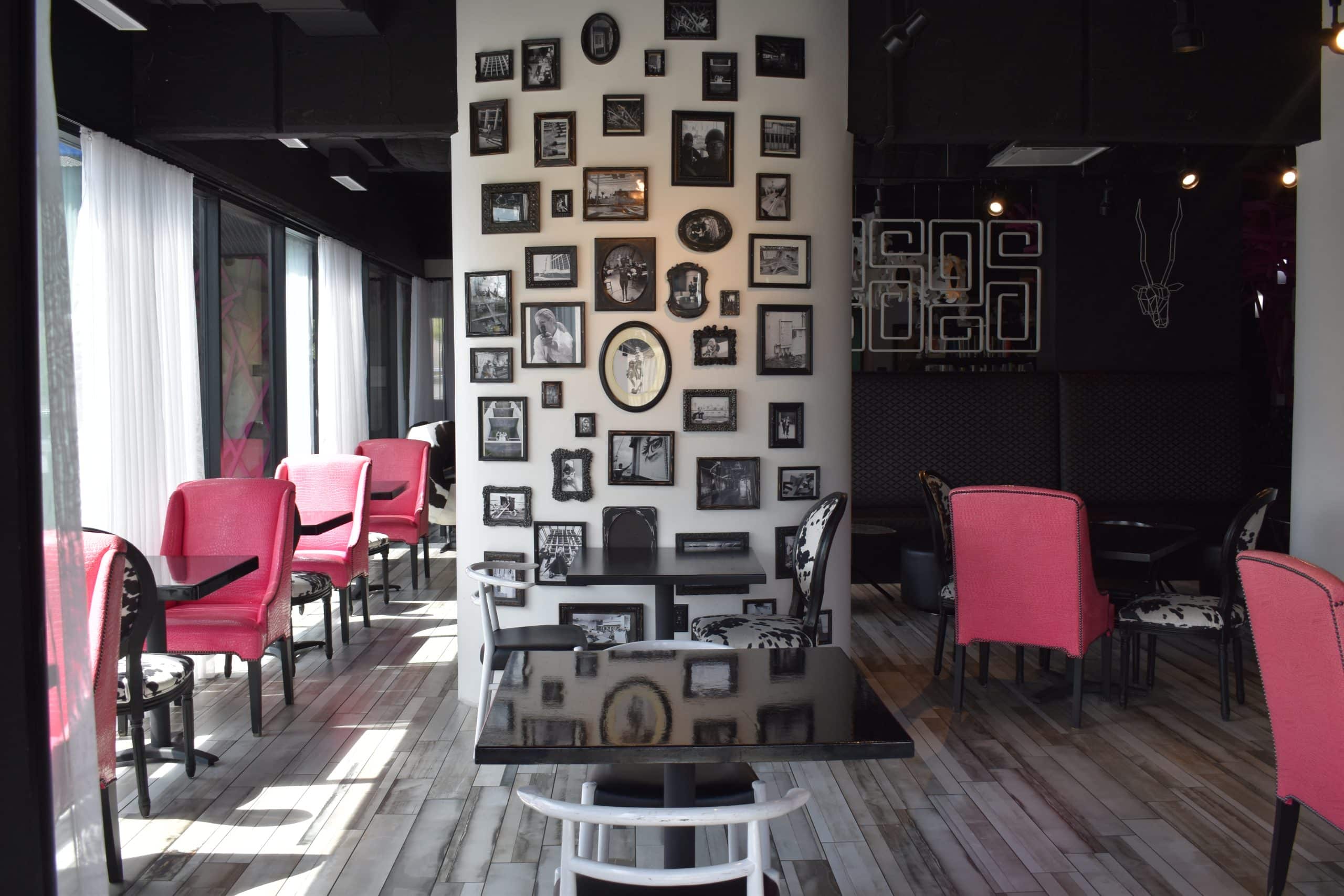 Taco Enzo is an eclectic taqueria located just outside the hotel entrance in a bright storage container patio, adorned with string lights & quirky paintings. Our culinary team serves up fresh breakfast tacos & burritos daily, along with your traditional breakfast pastries and specialty coffees. Then on Friday & Saturday nights, you’ll see the restaurant come alive as we offer high-quality street tacos, quesadillas, burrito bowls, and more! Don’t miss out on one of the best taco hotel restaurants in Dallas. Available for dine-in, delivery, pick-up, and room service. 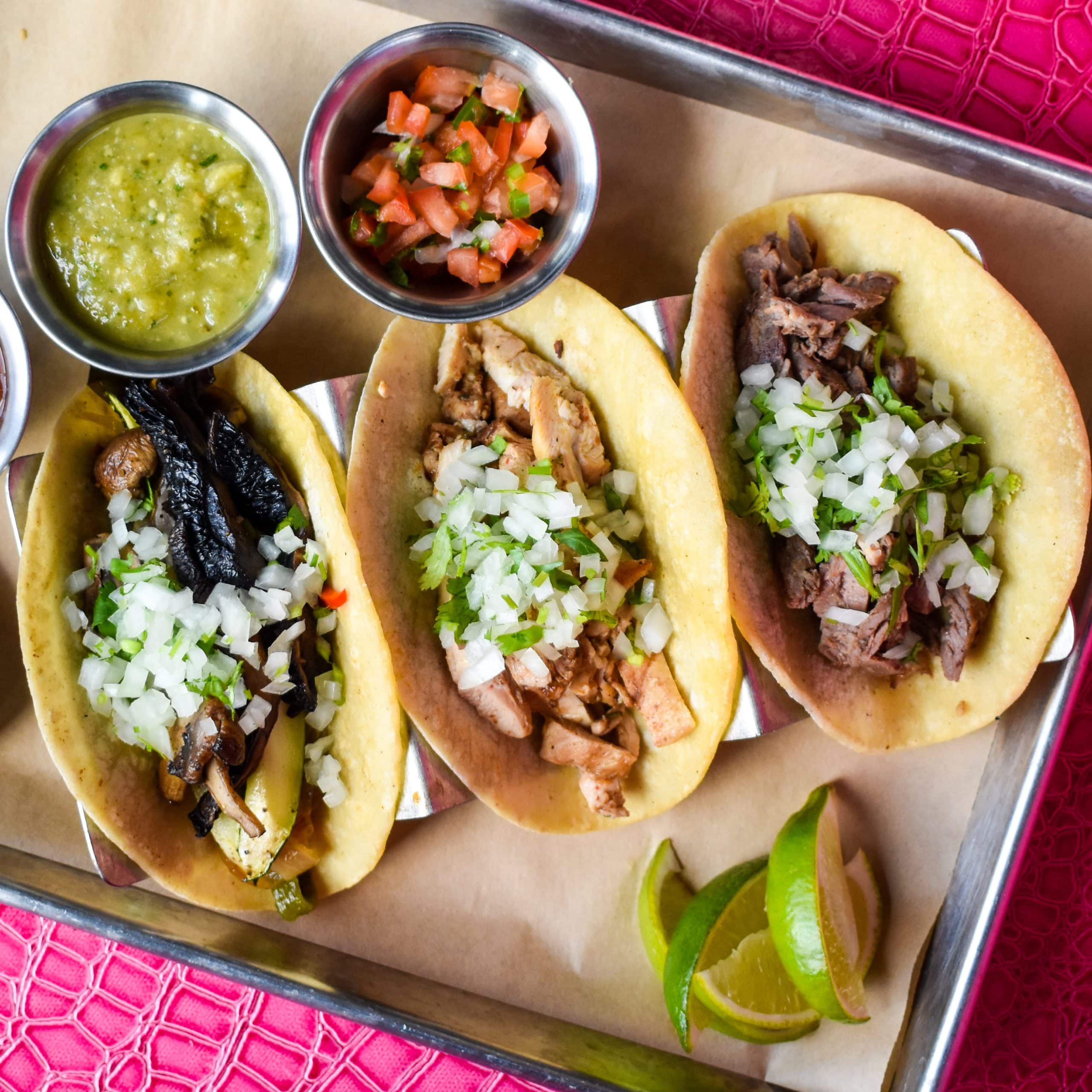 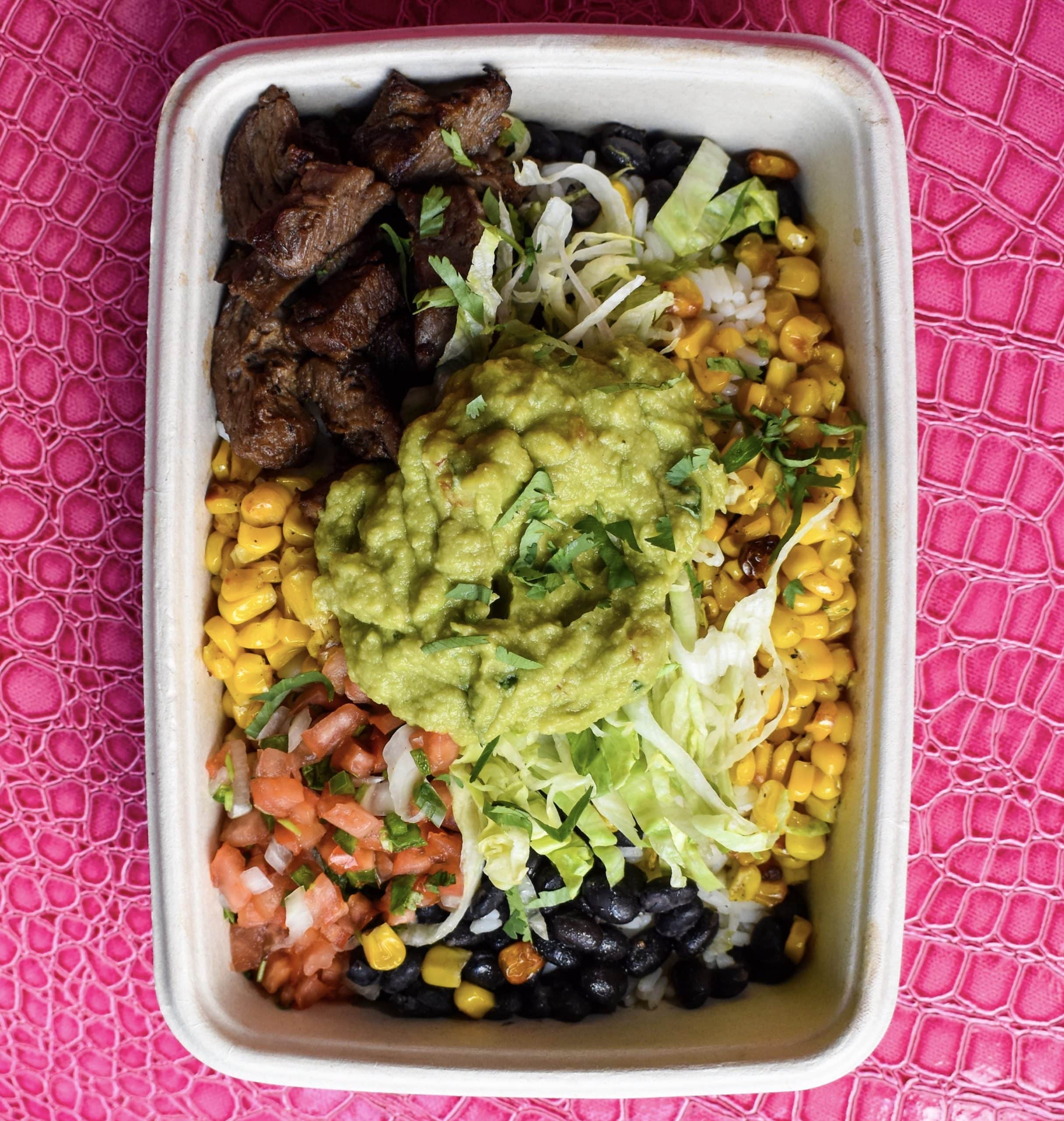 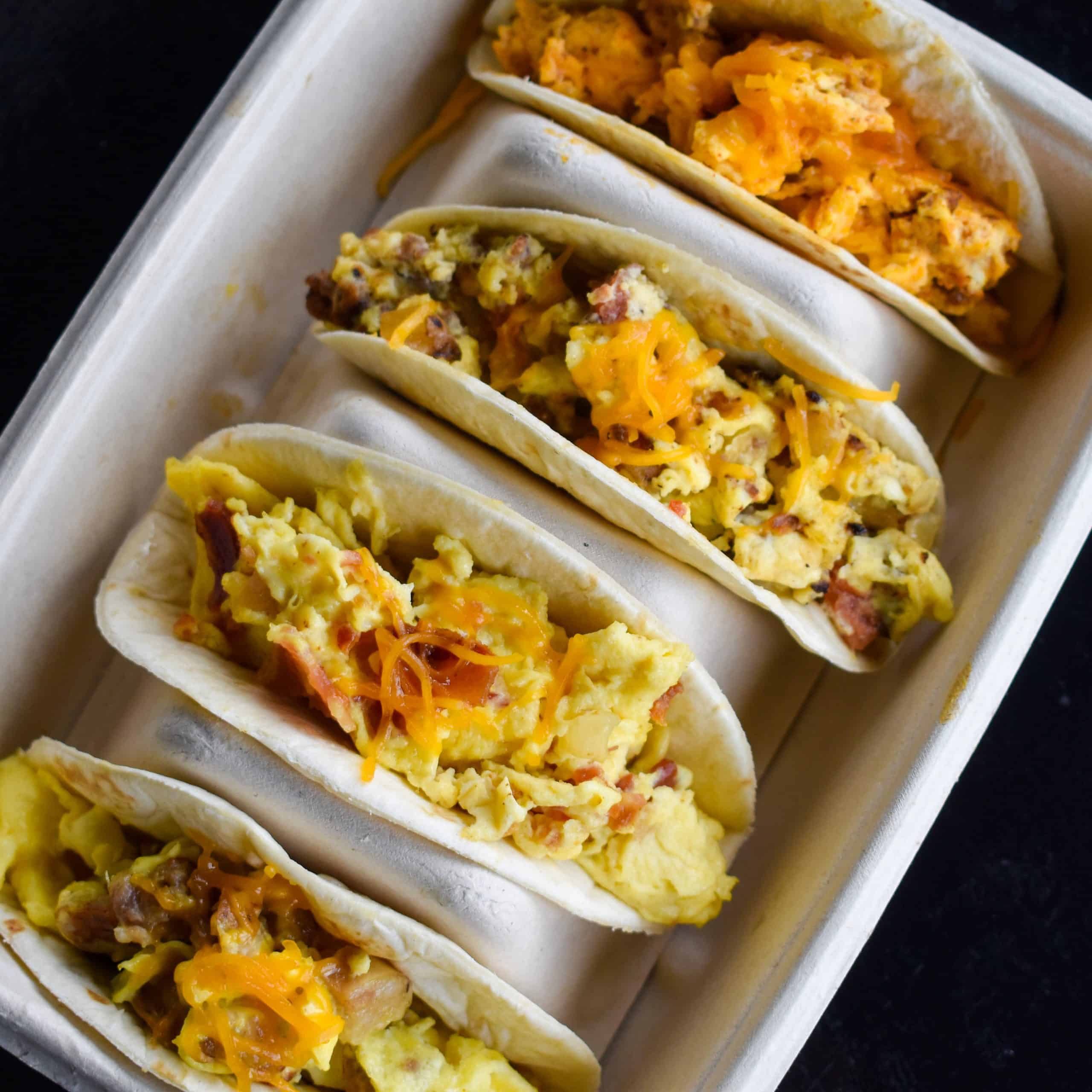 Let us transport you from Downtown Dallas to South Beach, Miami with our resort-style pool and Relativity Bar—serving up refreshing summer cocktails and delicious fare for keeping the party going well after the sun goes down. And of course, private cabanas and bottle service are available for purchase. At Lorenzo Hotel, we support living a life of luxury! 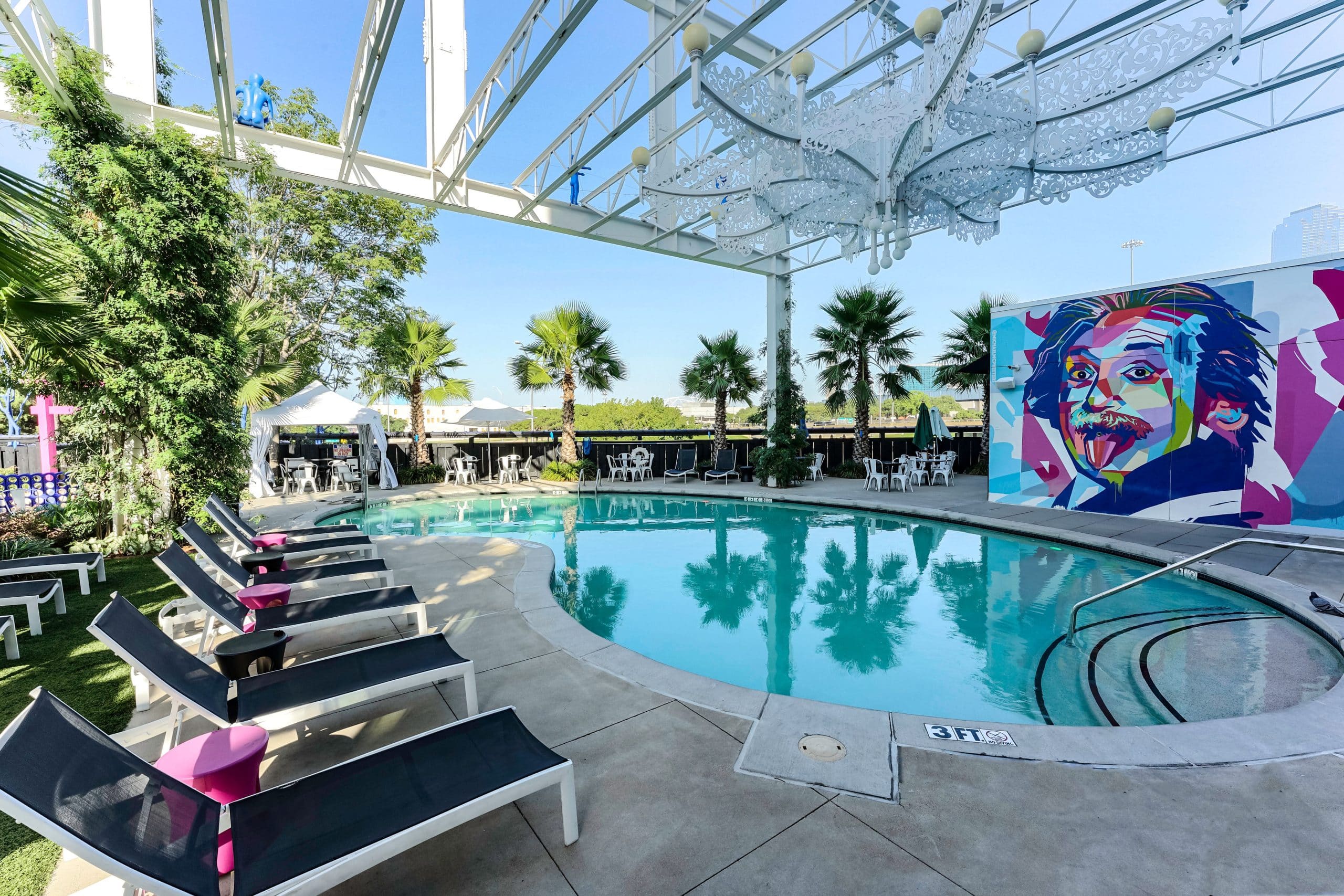 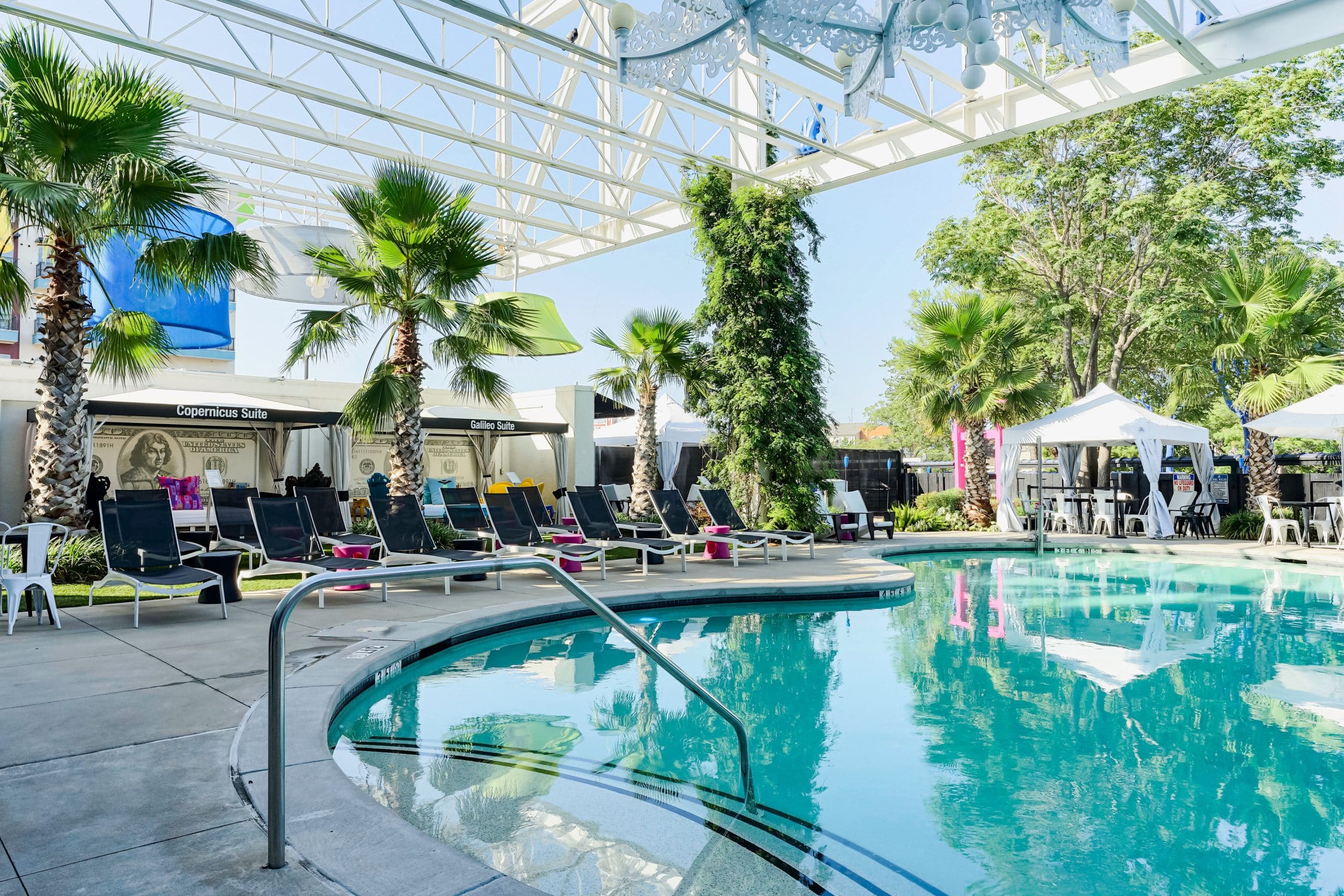 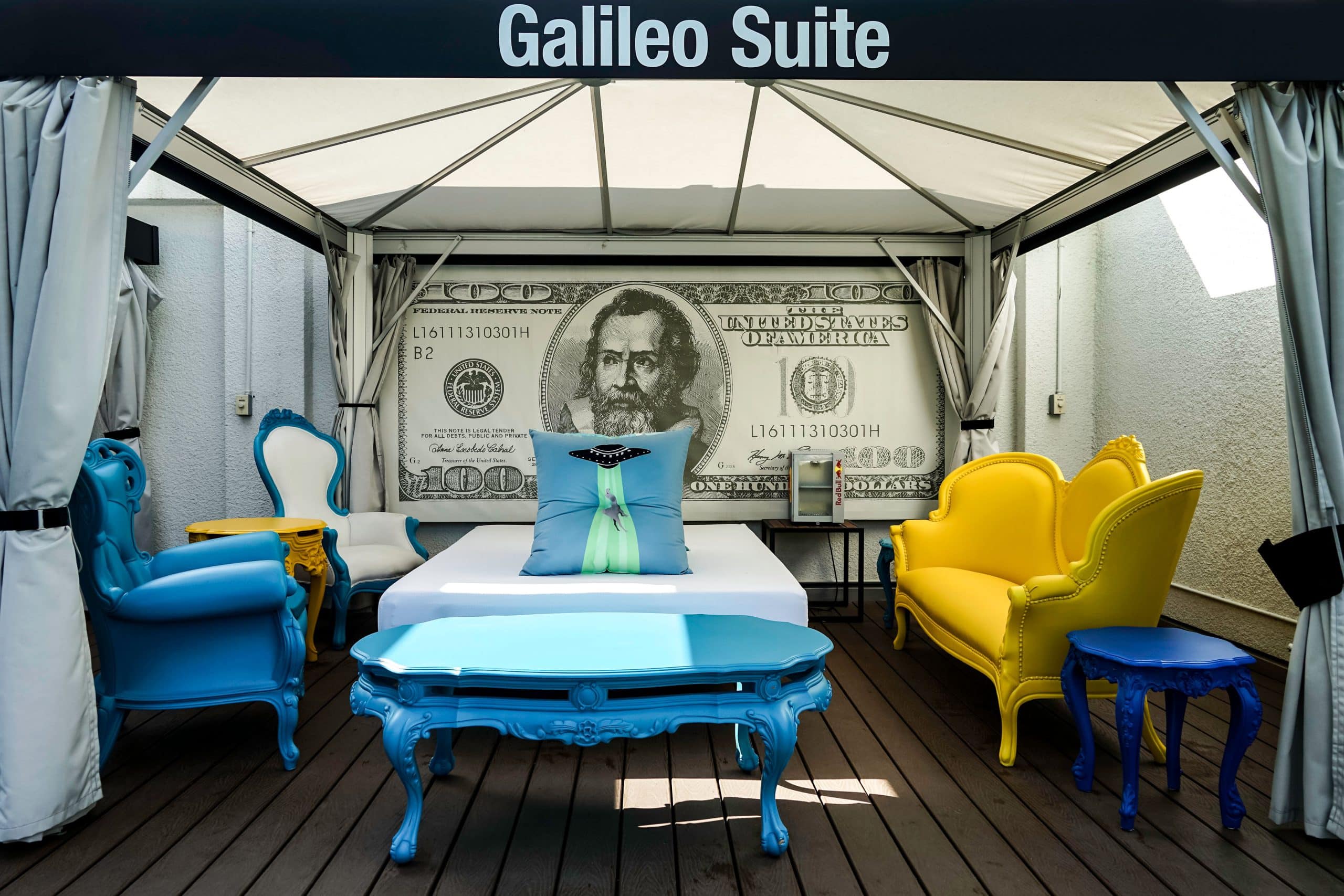 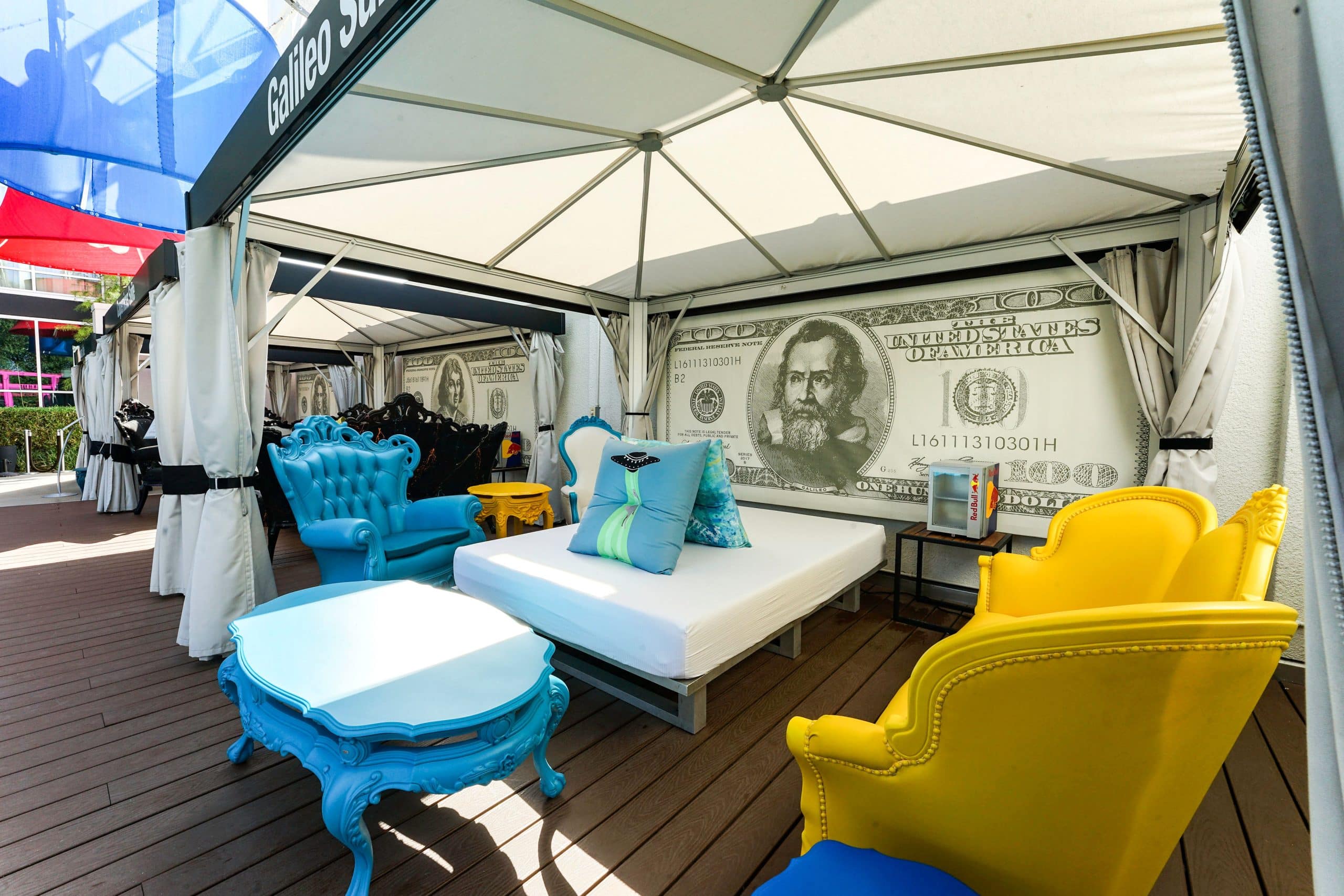 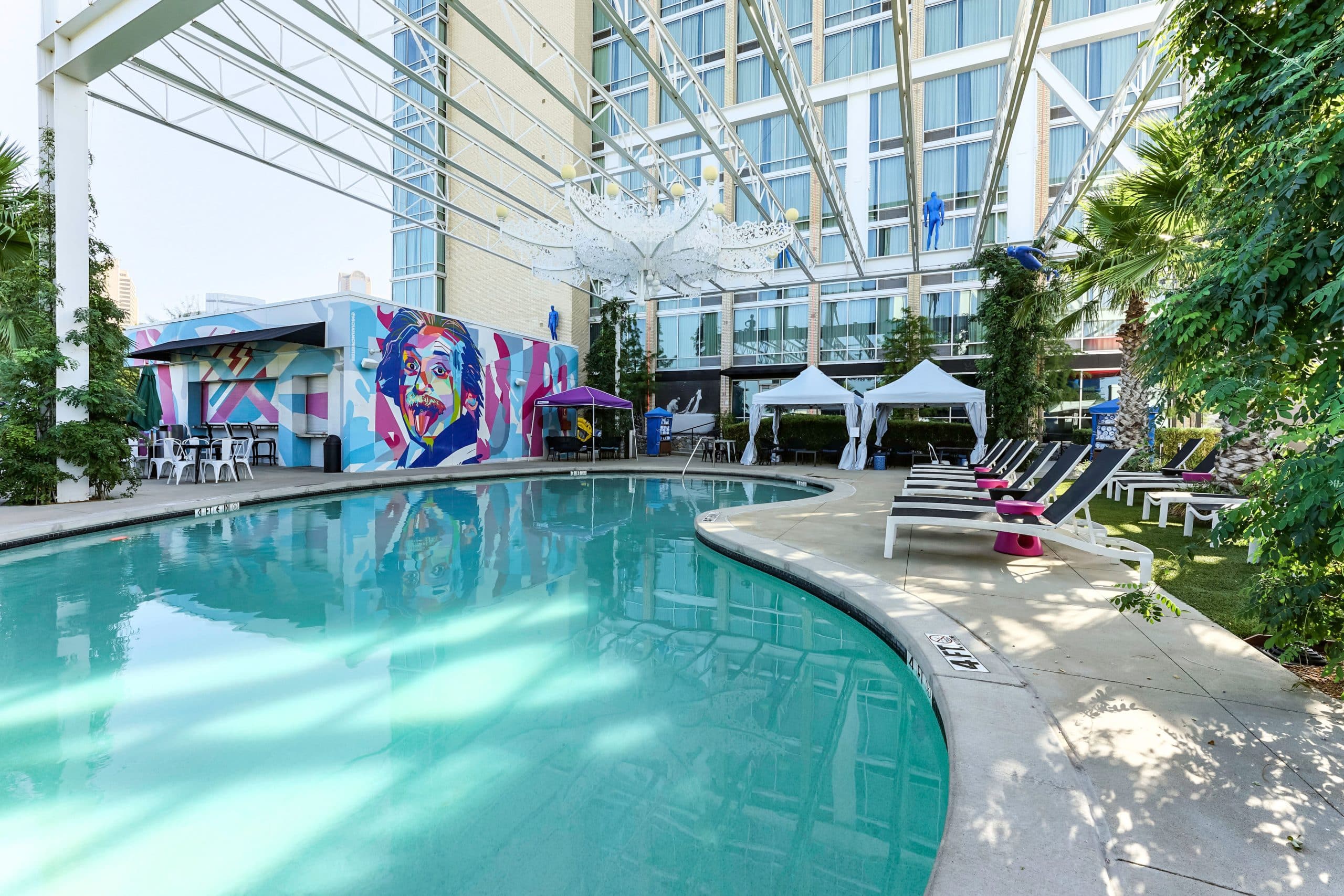 Don’t feel like leaving your room at the best hotel in downtown Dallas? We don’t blame you. Let us bring the best of Hamilton’s and Taco Enzo to you.

Available during each restaurant’s operating hours. 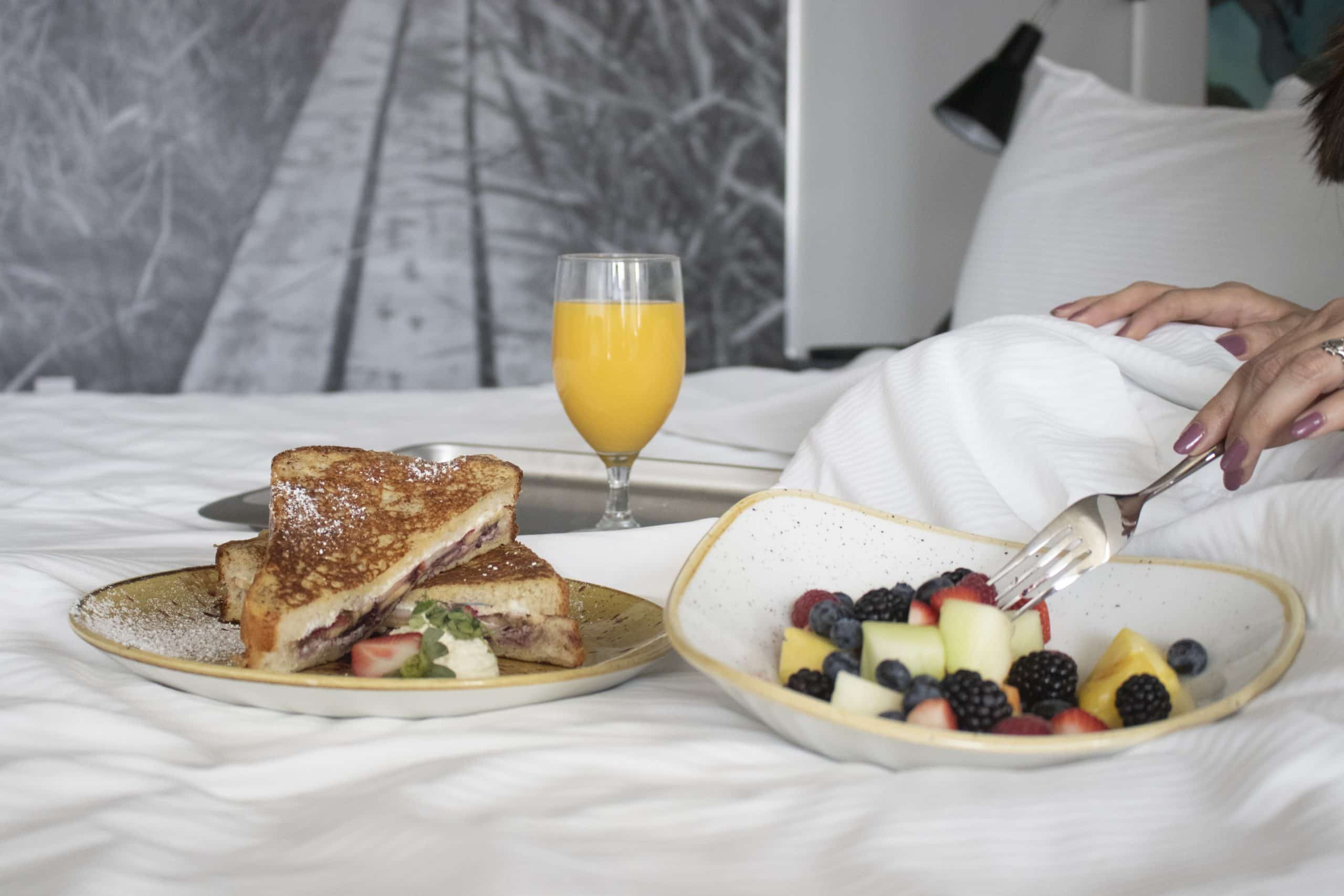 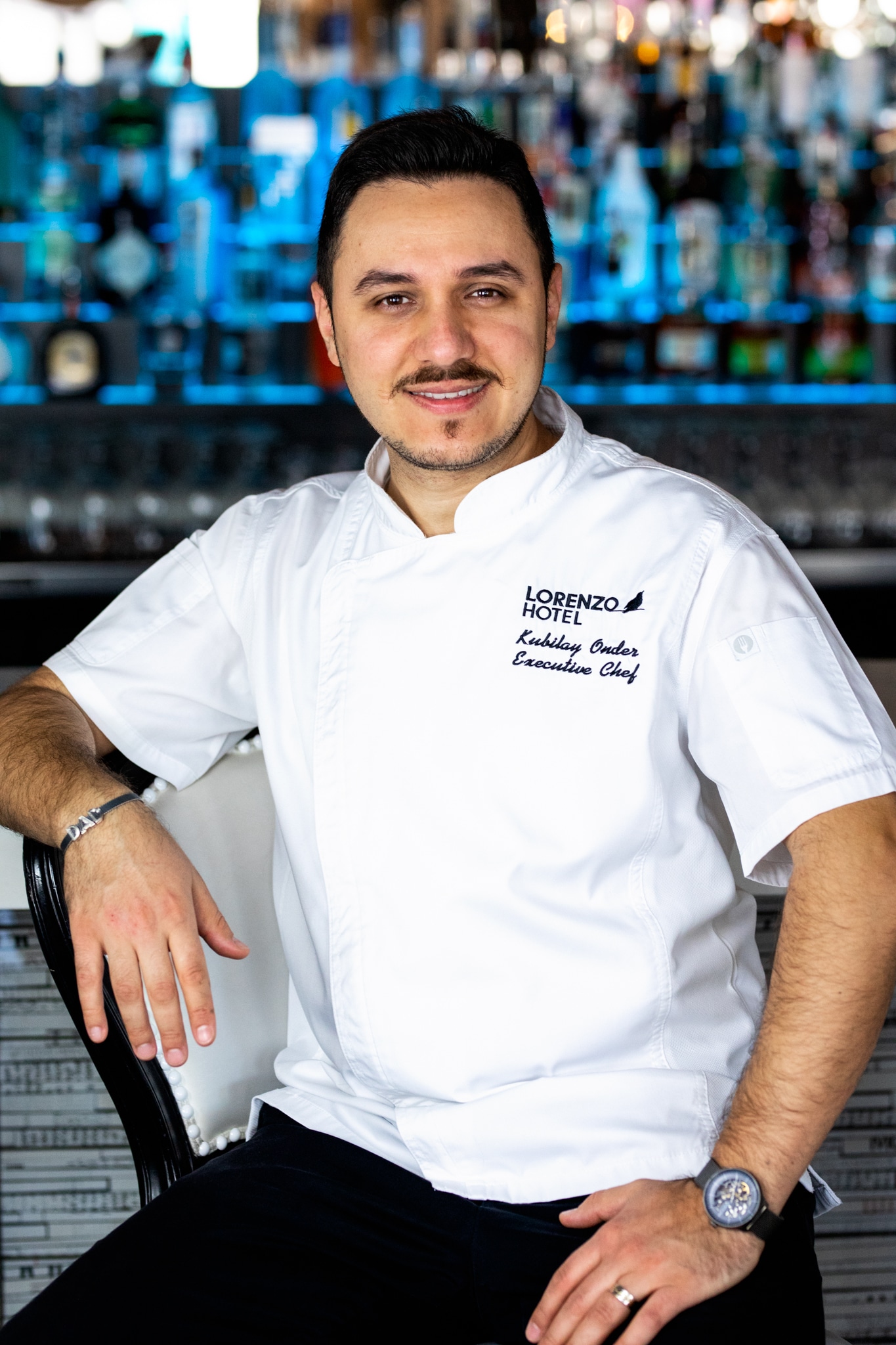 Executive Chef Kubilay Onder, referred to as Chef Kubi, was picking up whisks and cutlery before most kids had learned to ride a bike. Working in a family-owned and operated restaurant in Turkey by age five, he quickly learned the ins and outs of the kitchen before attending the Anatolian Culinary High School at age twelve. Upon graduation, Kubi began working full-time in the culinary arts. Since, he’s traveled to places like Jordan, Dubai, Italy, and NYC—learning new cuisines, techniques, and cultures that add to his skill as a master chef and talented food artist.

His farm-to-table menus feature locally produced products and scratch ingredients that delight the eye and excite any palate. We are so fortunate that Chef Kubi made his way to Texas in 2015 and came on board for the opening of the Lorenzo Hotel. He is a dedicated leader who treats and cares for customers, as well as his team as if they were an extension of his own family. From Lorenzo Hotel’s great restaurants in Dallas and on behalf of Chef Kubi and the incredible culinary team he has created, we look forward to the pleasure of serving you.